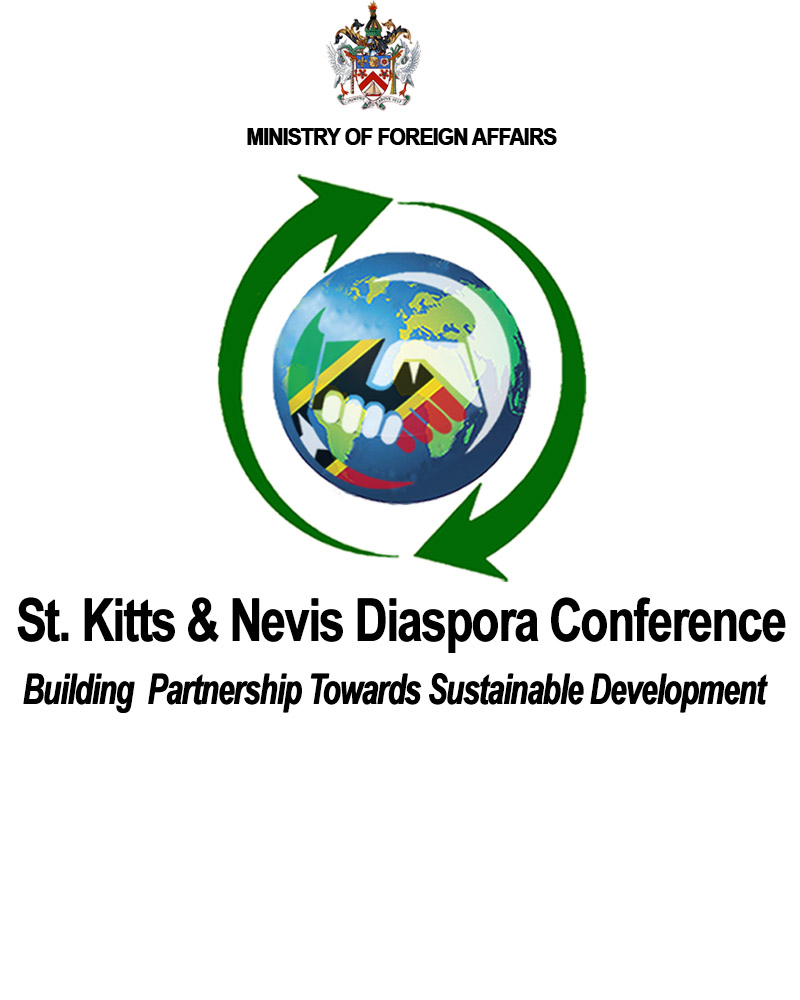 Over the years, reference to the Diaspora has expanded and evolved from its original description of  the dispersion of  Jews from a centralized locale , to locations far and wide. It now captures and embraces the largely voluntary ( though at times coerced ) movement of persons from their  (original) homeland to other lands near and far . These migrants ( immigrants and emigrants , as the case may be )   –  and, importantly , their offspring    –  usually , by practice if not also by definition, maintain active connections to and with their homeland , irrespective of  whether they have living relatives still resident therein.

It is, in my view , manifestly the case that the Diaspora of each country exercises a role that is both relevant and welcome. With respect to ‘Third World’ / ‘Developing’ countries , including , of course, our delectable , paradisiacal Caribbean , said  relevance of the Diaspora assumes an even greater force and focus , rising in some parts to don the cloak of indispensability for macro-economic stability , via an insuperable flow of foreign exchange by way of investments and remittances. Indeed, for a critical mass of denizens , both as families and individuals in a number of  ‘home countries’ , dependence on the largesse of relatives and friends in the Diaspora is of existential import and consequence .

I submit that in our times , and for the foreseeable future , the relevance of the Diaspora , in many instances, and certainly for St. Kitts and Nevis, will remain entrenched and exigent.

Certainly, it is an irrefragable contention that were the full potential of the collective assets and resources  of members of  the  Diaspora  to  be  efficiently  and  judiciously  harnessed  and appropriated , many countries , including our own beloved Federation , would witness significant elevation in the various and multiple indices of development . Whichever yardstick is employed and deployed to measure socio-economic growth would point,  inexorably , to higher  rates  of individual, familial and national well-being.

But crucially, it must be emphasized that the push and punch that reside in the aggregate founts of  reserves in possession of the Diaspora are not confined to the realm of things economic, super-ordinate though they may be. ( For example , an econometric analysis of the impact of  remittances sent by members of the Diaspora to recipients in home countries is tellingly instructive: In 2016, in tiny St. Kitts and Nevis , they amount to US $52 million ; in massive India, to  $ 6.3 billion ; for Jamaica, 2.4 billion (approximately 17% of GDP !) ; it hits 2.1 billion in Ghana , 4.9 billion in Colombia , and 13.5 billion in Bangladesh ! Clearly, the relevance of the Diaspora in these scenarios is self-evident , and it is replicated in quite a number of other countries across the Blue Planet. It serves, in a real sense, to keep economies afloat , and secures the welfare of innumerable families.

Some  members of  the  Diaspora  also invest significant sums / portions of their abundant wherewithal in  their home countries , in the process creating employment , reducing poverty, and cushioning the effects of  times  of recession, disasters, etc. )

This superlative role and impact of the Diaspora notwithstanding , it must  be noted that when  pooled together ,  the intellectual capital , professional acumen, technological know-how, military / security expertise and financial prowess that it commands make it  not just patently relevant but very much required for the benefit and growth of many home countries.

It must also be reported here that the Diaspora currently encompasses almost 4 percent of the world’s population ( that is, nearly 300 million souls !) , which, if it were to constitute a single nation, would be the 5th  largest in the world ! A  veritable potent force to be reckoned with !!

The members who live in diasporic communities , therefore, must , and do occupy an even greater relevance when they act as Ambassadors-at-large for their home countries , wherever they find themselves . They must retain, maintain and help sustain  strong contact and cohesion with kith  and kin . They must be practitioners and propagators of their homelands’ native cultural and  linguistic traditions and norms , especially as they apply to games , sports, idioms , accent , dialect and cuisine, inter alia . The Diaspora must influence the political debate and social discourse in home / recipient countries as much and as well as they do economic direction and viability . This , of course, is achieved via literature , moral suasion, social media , talk shows , interacting with government officials when they consult with home-country residents abroad , et al. In this way, they nurture and strengthen  bonds and connections with families and friends via regular communication , mutual exchange of news and information re trends and developments in both home and host countries ( technology surely facilitates this process ), and periodic visits . The Diaspora  must continue to shape , share, espouse, promote and help realise the needs and goals of families, governments, NGO’s , civil society and social institutions . I t must establish and support robust , thriving trading partnerships , exchange programmes , and training opportunities.

It is without fear of contradiction that I conclude that the history , record, role and relevance of  our sons and daughters in the Diaspora  is a fundamental, profound dynamic in our national narrative . Its diplomatic clout and influence and developmental  potential  are tremendous .They must never be under-estimated or poorly recognised , and ought, rather, to be more deliberately and strategically exploited , for humanity’s common good.

AHEAD OF FIRST-EVER DIASPORA CONFERENCE SET FOR...